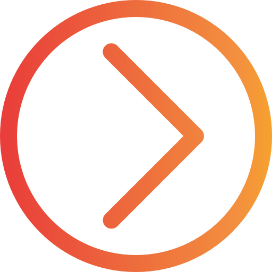 BPACF is a 501c3 charitable organization. Your contributions are Fully Tax-Deductible.
Click Here To Donate To BPACF

Frank Wiley, Jr., Anchor/Reporter
WEWS-TV, Cleveland, OH
Multiple Emmy Award winning journalist, who has a passion for storytelling and building relationships. Frank has an extensive career in journalism and is currently an anchor at WEWS News Channel 5 in Cleveland. Prior to working in Cleveland, Frank worked in Atlanta, at CBS46 as the morning anchor. He also spent two years in his hometown of Tulsa, Oklahoma as the weekend anchor and in St. Louis, at KSDK as an anchor/reporter, and in Tulsa and Arkansas as a reporter.
Dr. Charles Modlin, M.D., MBA,
Cleveland Clinic Dr. Charles Modlin, M.D., MBA, is a Kidney Transplant Surgeon and Urologist. He is the Past President of the Cleveland Clinic Medical Staff, Member Board of Governors and Board of Trustees, Executive Director Minority Health and Cleveland Clinic Physician Lead for Public Health. He founded & directs Cleveland Clinic’s Minority Men’s Health Center (MMHC) and in 2003 established Cleveland Clinic’s Annual Minority Men’s Health Fair and in 2011 was named by The Atlanta Post as one of the Top 21 Black Doctors in America. Dr. Modlin is the First African American Staff Urologist in the History of Cleveland Clinic AND is the First and Only ever Black Kidney Transplant Surgeon in the History of Cleveland Clinic and one of only approximately 20 black transplant surgeons in the nation. He graduated from Northwestern University and Northwestern University Medical School, completed a six-year residency in Urology at New York University, a three-year fellowship in kidney transplantation surgery at Cleveland Clinic and joined the Cleveland Clinic Staff in 1996. He is a noted national leader for the eliminating health disparities as well as a strong national proponent for educating and informing minority communities regarding the importance of organ donation and increasing minority access to kidney and organ transplantation. Honors include Appointment to the Ohio Commission on Minority Health by two Ohio Governors, Northwestern University Presidential Alumni Medal, 2007 MLK Greater Cleveland Partnership Community Service Award, Call & Post 100 Top Influential Leaders, 2016 Cleveland Crain’s Health Care Heroes Award, numerous Cleveland Magazine Best Doctors recognitions, Cleveland Clinic Bruce Hubbard Stewart Humanitarianism Award, and the prestigious BPACF 2015 Black Professional Association Black Professional of the Year recognition among many other recognitions and awards.
LaRese Purnell, MBA

LaRese Purnell has 18 years of experience in business management, tax, finance. He is the current co-owner and Managing Partner of CLE Consulting Firm an Accounting, Tax and Payroll company located in downtown Cleveland. He is a strong innovative financial and strategic leader with both instincts and intellect, a formidable combination in the business world. He has served in executive positions leading business and financial departments within multi-million dollar for profit and non-profit corporations.

LaRese received MBA in Finance from the University of Toledo. He is currently pursuing his Master’s in Accountancy in Corporate Taxation from John Carroll University, with an expected completion date of December 2020. LaRese is committed to the community and its residents, so he serves on the following Board of Directors as the 2nd VP for the YMCA of Greater Cleveland, The Cleveland Clinic South Pointe Hospital, Cleveland Public Library Foundation, the Treasurer of the NAACP Cleveland Branch and the Treasurer for The Council for Economic Opportunities in Greater Cleveland (CEOGC).

He’s the author of Financial Foundations, Building Financial Freedom One Tool at a Time, where he uses everyday language to address the most fundamental questions people have about money. He has traveled to over 35-40 cities nationally to teach financial literacy at various conventions, seminars, colleges and universities and various other events. He has been featured in various local and national publications and has appeared on multiple radio and television programs discussing various Financial matters. Outside of work, LaRese stays busy spending time with his son (Gaven) and daughter (Gabbi), playing sports and traveling.

Vanessa L. Whiting, Esq. is the President of A.E.S. Management Corporation, the Popeyes Louisiana Kitchen franchisee in Northeast Ohio. A.E.S. Management Corp. employs over 600 Cuyahoga and Summit County residents at its fifteen (15) Popeyes locations, giving workforce experience to those in our community.

Ms. Vanessa Whiting is a prominent attorney in the Cleveland area and has extensive experience in economic and community development law, real estate law, tax credit law, public finance and small business enterprise law. Ms. Whiting has frequently served as counsel to lenders, developers, and business owners. She has also served as both bond and underwriter’s counsel. She has served as a consultant on numerous low income housing tax credit projects, conventional market rate housing projects and commercial retail developments. Ms. Whiting is a real estate developer and is currently working on several development projects. Ms. Whiting has been recognized by Northeast Ohio Live Magazine as one of the top 100 attorneys in the State of Ohio.

Ms. Whiting began her 30-year legal career as an associate at the law firms of Bryan & Cave, in St. Louis, Missouri and at Calfee, Halter & Griswold, in Cleveland, Ohio. She established her own firm in 1995 and practiced as a sole practitioner until 2007, when she became a partner at the law firm of Roetzel & Andress, in Cleveland, Ohio. She re-established her firm in 2011 and continued to assist her clients in revitalizing Cleveland’s neighborhoods. While practicing law, Ms. Whiting was licensed in the states of Missouri, Ohio, Illinois and the District of Columbia. She still maintains her Ohio license.

Ms. Whiting is the current Board Chair of the Metro Health System. While serving on the Metro Health Board, Ms. Whiting was an active member and Chair of the Diversity & Inclusion Committee (a committee she established in 2012), the Legal and Government Relations Committee and the Governance Committee. She also served as Board Secretary. Ms. Whiting is also a member of the Cuyahoga Community College Foundation Board and a member of the Board of Directors of the Greater Cleveland Partnership. She currently chairs the Capital and Sustainability Campaign for Karamu House.

Previously she served as the Vice President of the Cleveland Housing Network Board of Trustees, Board Member of Cleveland Neighborhood Progress and President of New Village Corporation. Ms. Whiting is a former Board Member and Co-Chair of the Economic Development Committee, of the Cleveland Branch of the NAACP. She previously served as a Board member of Playhouse Square and the Rock and Roll Hall of Fame. And currently, Ms. Whiting serves on Ohio Governor Mike DeWine’s COVID-19 Business Advisory Committee.

Ms. Whiting has received a number of honors and awards including the 2018 National Coalition of 100 Black Women Inc., Cleveland Chapter, Woman of Vision, the Women of Color Foundation Hall of Fame and Women of Achievement Award, The Women’s Business Center, 2018 Women of the Year, Crain’s Women of Note, Northeastern Neighborhood Development Corporation Community Builder, the Kaleidoscope Magazine 40 under 40 recognition, and the prestigious BPACF 2019 Black Professional Association Black Professional of the Year recognition among many other recognitions and awards. 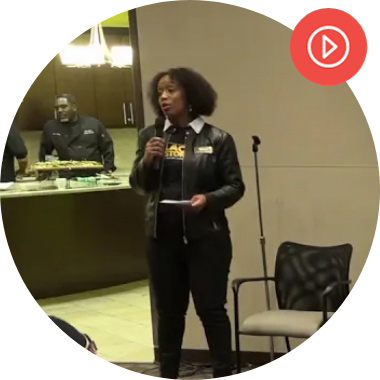 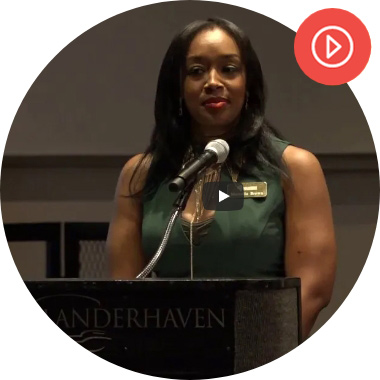 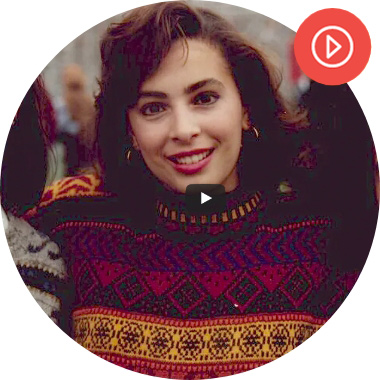 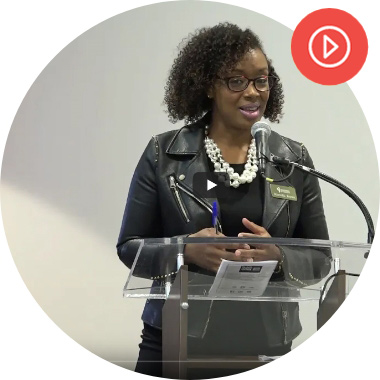 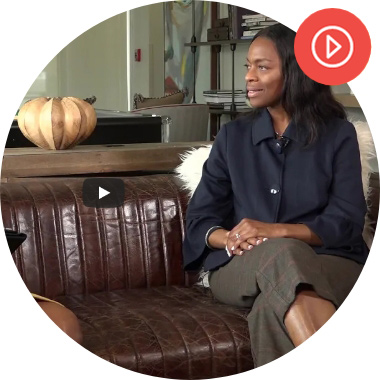 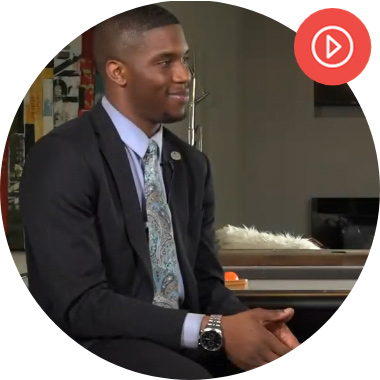