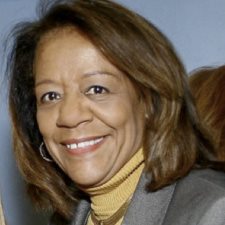 Barbara Byrd–Bennett (born April 12, 1951) is an American educator. Byrd–Bennett is the former Chief Executive officer of the Chicago Public Schools district and the Cleveland Municipal School District. Byrd–Bennett served as CEO of the Cleveland Municipal School District from 1998 to 2006. From 2009 to 2011, she was the academic and accountability officer for the Detroit Public Schools system. She was hired as the Chicago Public Schools’ chief education advisor in April 2012 and then named CEO by Chicago Mayor Rahm Emanuel six months later. She resigned from CPS in 2015.